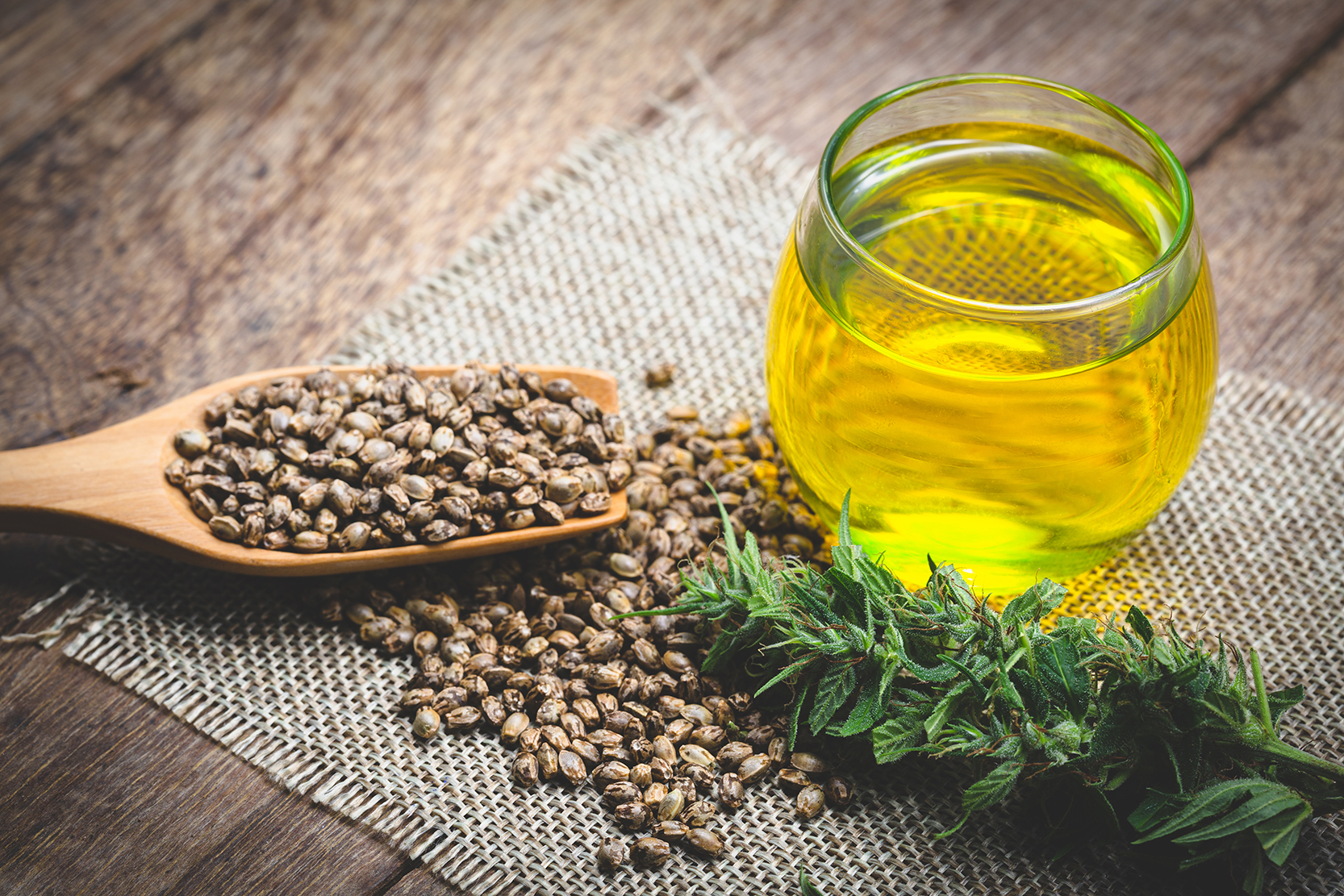 How FMCC supports the growth

Cannabis industry growth rate 3x that of other industries.

Vireo Health NY, LLC became Tryon Technology Park’s first occupant when the company built a pharmaceutical cannabis facility in 2016. In five years, Vireo more than tripled its employment rate. With the New York State legislature’s approval of adult use cannabis, the company is forecasting 180 new jobs once its new 325,000 square foot facility is built. But will Vireo hire locally or bring in workers from other states?

As we’ve noted in previous posts on workforce training, our community needs skilled, trained professionals to take advantage of opportunities like the one provided by the cannabis industry, in general, and Vireo Health, in particular. Lacking a local source of trained workers, companies like Vireo are forced to bring in labor from elsewhere. To make sure locals are able to reap the rewards of cannabis industry job growth, Fulton-Montgomery Community College (FMCC) partnered with Vireo Health to offer specialized training for cannabis industry careers.

People interested in capitalizing on cannabis growth have two new opportunities at FMCC. The school’s Cultivation Technician certificate prepares students to perform duties relating to the tending of cannabis plants while the Cannabis Laboratory Technician certificate will train students on the manufacturing side. Both programs provide a broad array of skills and hands-on training at the Vireo facility. As FMCC’s Associate Dean of Academic and Student Affairs Daniel Fogarty noted,

“We’re trying to position ourselves as a steel trained cannabis workforce that’s ready to go when cannabis businesses arrive.”

Are you ready to grow with Fulton County?

From strategically situated industrial parks to workforce training partnerships, Fulton County is a prime location for building or growing a business. Learn more about the advantages of our workforce and opportunities for workforce development.