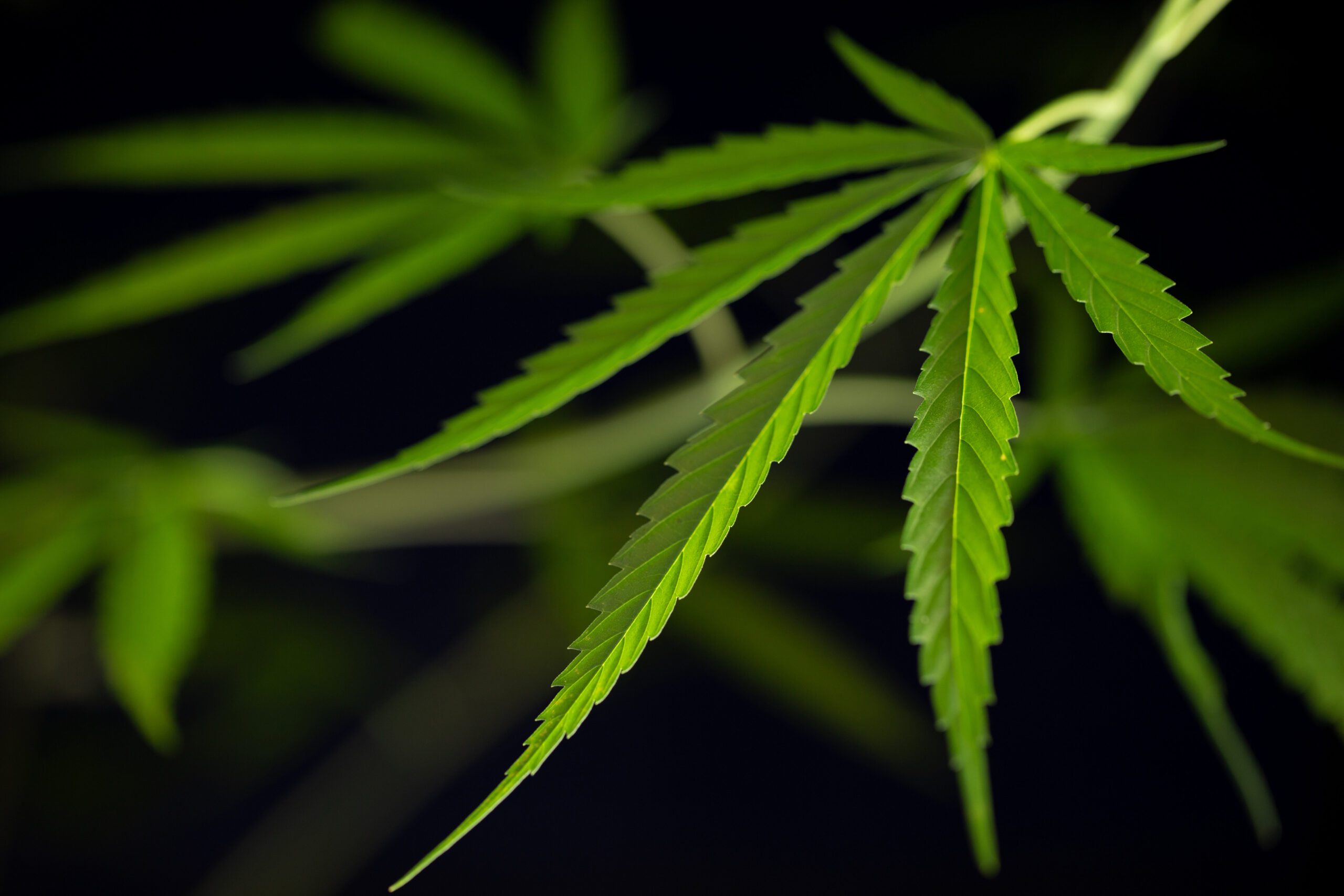 Vireo Health May Be the Cure

When the Tryon Juvenile Detention Center closed more than a decade ago, over 200 people lost their jobs. Fulton County, in partnership with the Fulton County Industrial Development Agency (IDA) saw this closing as an opportunity. The opportunity was to convert the developable land that existed at Tryon into shovel ready sites for new businesses.

Fulton County and the IDA converted approximately 220 acres of land into the Tryon Technology Park. The goal behind creating the Tryon Technology Park was to replace the jobs lost when the former juvenile detention center closed according to James Mraz, Executive Director of the IDA. Tyron’s initial occupant was Vireo Health NY, LLC, which built a pharmaceutical facility in 2016 and has more than tripled its employment from 12 to 49 in 5 years.

With the New York State legislature’s approval of adult use cannabis, Vireo has decided to make major cannabis investments and significantly expand its footprint at Tryon. Vireo Health NY has started construction on a 325,000 square foot facility that will house cultivation, processing, and manufacturing of cannabis products. This $55 +/- million project is forecast to generate up to 180 new jobs in the first two years.

Kingsley noted, “Vireo Health has found the IDA and the County’s whole economic development team to be highly adept, responsive and helpful. Through all phases – planning, construction and ongoing operations, the IDA and economic development team have been ideal partners. We are very pleased with our decision to locate at the Tryon Technology Park.”

“This is one of the County’s largest economic development projects based on total private sector investment. Once completed, Vireo will be employing over 220 people. This will result in the County and IDA of achieving its goal of having the Tryon Technology Park replace the jobs lost when the juvenile detention center closed.”

From state-of-the-art industrial parks like Tryon to beautiful, historic downtown areas, we have spaces perfect for every kind of industry, enterprise, artist, or maker.

Learn more in our 2021 Initiatives Guide.