Century Linen & Uniform, Inc. is a 100+ year old family-owned company that provides linen and uniform rental and commercial laundry services.  It was originally established in 1915 as Robison & Smith.  The company began with household laundry and then grew into commercial work starting with healthcare laundry services.

In 2015, the company rebranded as Century Linen & Uniform, Inc. (Century Linen) to better market itself and support continued growth.  Century Linen is a major employer in Fulton County.

Century Linen operates two (2) facilities in Fulton County.  One facility is in Gloversville and the other is in Johnstown.  Century Linen’s healthcare plant is its Gloversville facility.  It is outdated, inefficient, at capacity and has no space to expand.

Growth opportunities and improved financial status prompted Century Linen to find a location to develop a new healthcare plant.  In 2019, Century Linen identified an existing 50,000 sf building in the Crossroads Industrial Park in Gloversville as the site for its new healthcare facility.

Century Linen acquired this building, completed a renovation project to the interior of the facility and acquired new machinery and equipment for its new healthcare facility.

The IDA provided one (1) financial incentive for this project:

To provide this financial incentive, the IDA and Century Linen executed an Agent and Equipment Lease Agreement dated February 12, 2019.  This Agreement states that sales tax exemption would be available to Century Linen through August 31, 2020.

Century Linen invested approximately $4.35 million on renovating the existing building and purchasing new machinery and equipment.  The project saved and retained approximately 160 jobs.  If Century Linen did not find a suitable facility in Fulton County to develop a new healthcare facility, it would have gone elsewhere and these 160 existing jobs would have been lost. 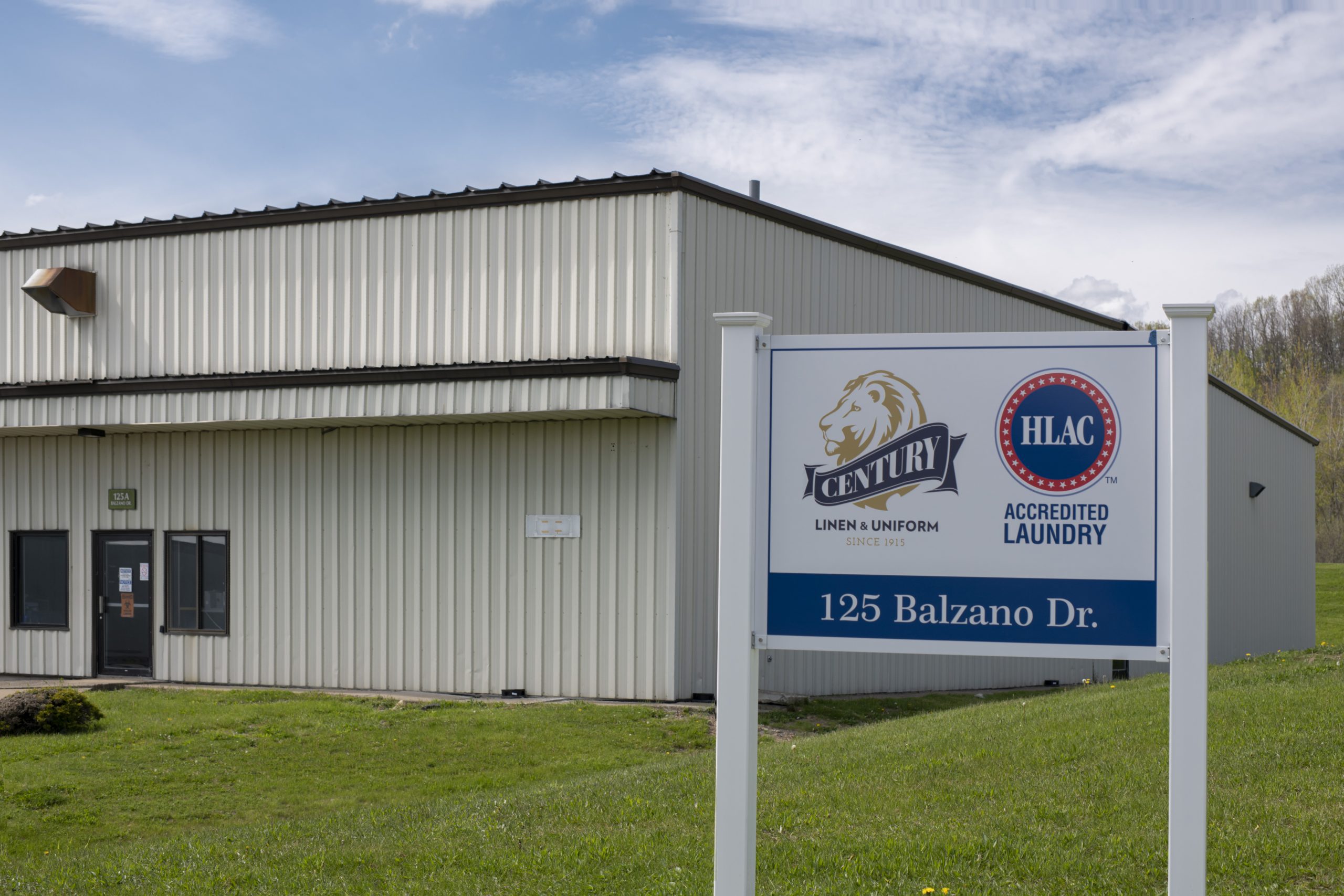