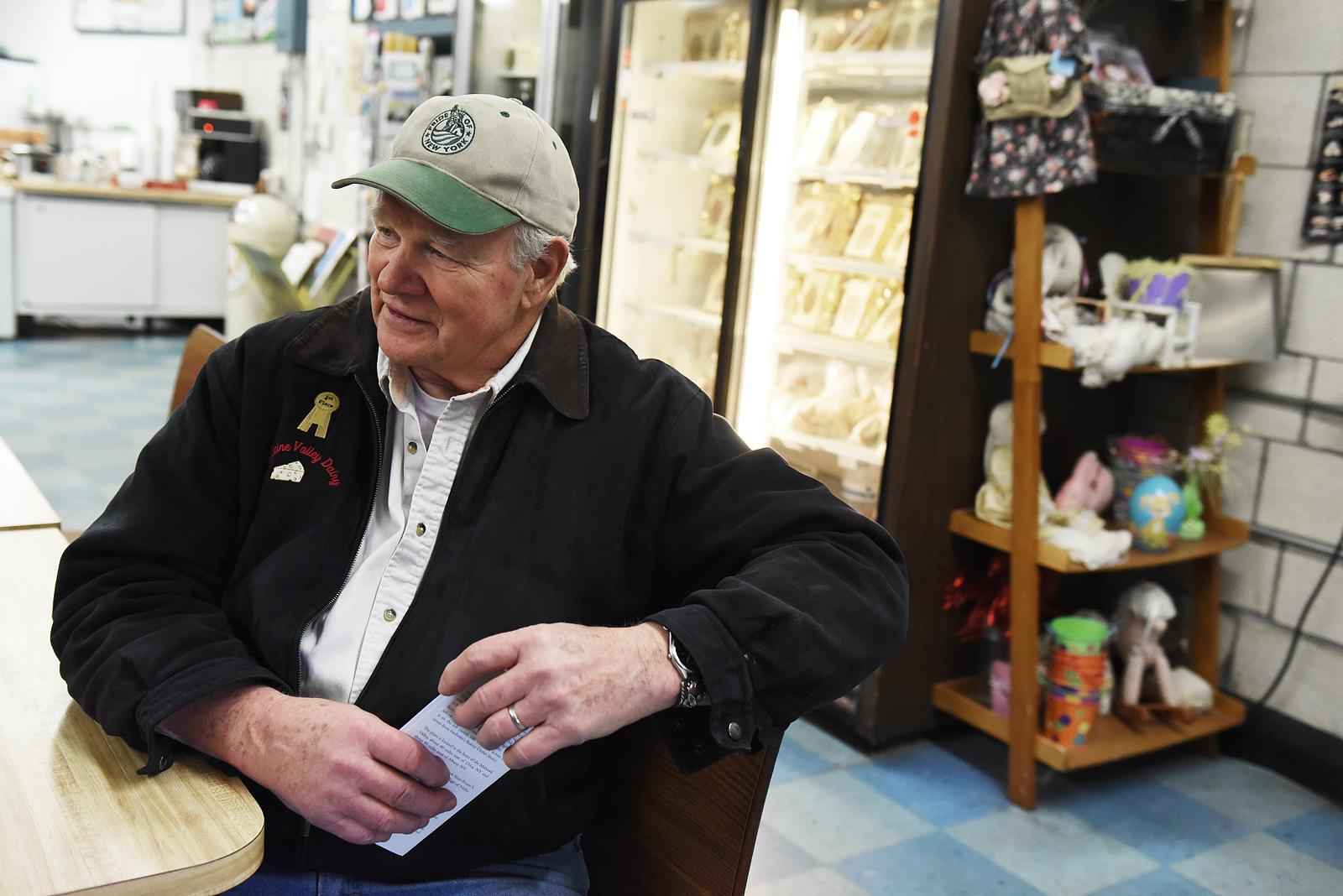 Read More from the Leader Herald

Justin Battisti, plant manager of Palatine Dairy LLC’s cheese business in Nelliston, provided details of the project to the city Planning Board at City Hall.

He said the business will keep the Nelliston operation open, but operate a cheese making operation, retail storefront and restaurant at the Spray Nine site, 251 N. Comrie Ave. A 32-foot silo will be built to the rear of the 80,000-square-foot building, which he said won’t be visible from Route 30A.

Battisti said the plan is to double the company’s 10-person workforce within five years. He said some of the products that will be made in Johnstown include cheddar cheeses, ice cream and yogurt.

The board voted to declare itself as lead agency for the required state Environmental Quality Review for the project.